To the laymen, digital design can be a puzzling world of systems, acronyms, and programs. Web creation is not just about making a landing page and adding content anymore but a complex world of coding for site function and protection. It is also a fun and artistic adventure to create something visually alluring. If you combine this with the psychology behind all the systems of a webpage, and you have the basics of web development. Sounds simple enough, right? Not for everyone. The software industry has skyrocketed, and many people are still trying to understand key differences in standard terms. Terms like UI design, web design, and UX design are often thrown around and are incorrectly interchanged. However, following the aim of each tool is as simple as knowing the various parts of a house. Web design is the base or the foundation, UI design is the architecture, and the UX design is the electric, plumbing, and other wiring needed.  Before we get into defining these terms, we can say there can be a lot of overlap between them. UX, UI, and Web Designer difference is nothing but a fine line but can have great impacts on your project. However, to excel in any of them, you must have a comprehensive knowledge of all three of them.

So a UX designer chooses how the UI functions while the UI designer chooses how the UI looks, and the web designer puts it all together into a cutting-edge website. This is a community-oriented procedure, and these three domains will, in general, work intently together. While the UX group is working on the flow of the application, how buttons guide you through your website, and how the interface effectively presents the data that the client's need, the UI group is chipping away at how these interface components will show up on the screen and the web designers are integrating it all.

If Web Design is the umbrella, then UX and UI design are specialties and focuses on it. Anyone who regards themselves as a web designer should be well-versed in UX and UI. These terms are also industry-specific. Startups and tech companies mostly hire specifically for UI/UX roles. Every so often, a UX role will focus more on research and information architecture. Occasionally, a UI role will include UX. Sometimes, companies are looking for a web designer who can do it all. It’s all a bit of a mess unless the aim is precise. Whichever direction you take, it’s vital to remember that design is not just about making things look pretty, but it’s about problem-solving communication and people. 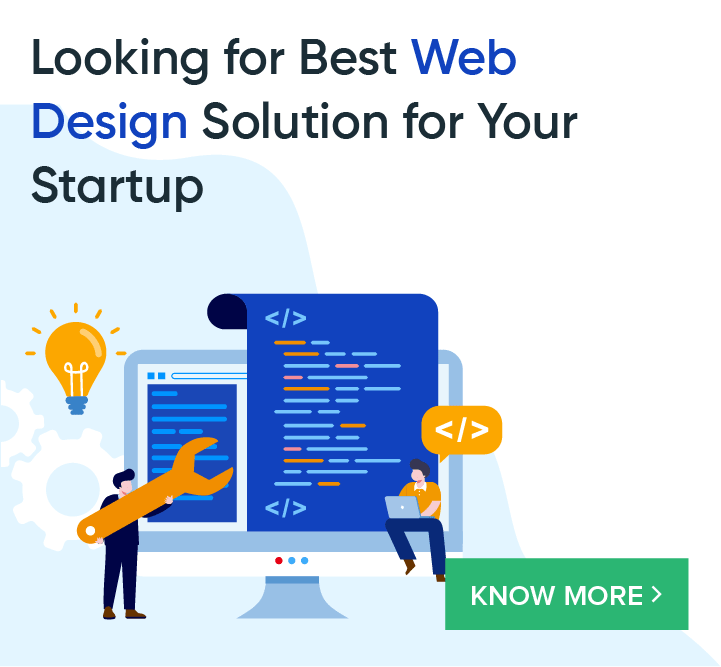